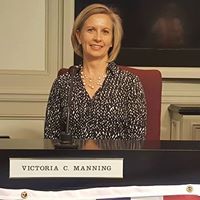 One of our VB Students saw a problem and took action to try to help solve the problem. He found that “in 2015 only 33% of 4th graders were considered proficient in mathematics, and a mere 25% of 8th graders were proficient according to Pew Research Center.”. So, he created his own website called the Acalympics where students could practice math facts in a fun way. Check it out! Way to go Karstan!!

Just a kid, that loves my dog and cat, loves music, wanted to help people and had an idea. I decided to create a blog, because I wanted to be a voice, even if it was only a small voice, of affirmation. People, even little people, can do anything they put their mind too. View all posts by karstansblog

Challenge yourself and set yourself up for success by engaging in brain aerobics.